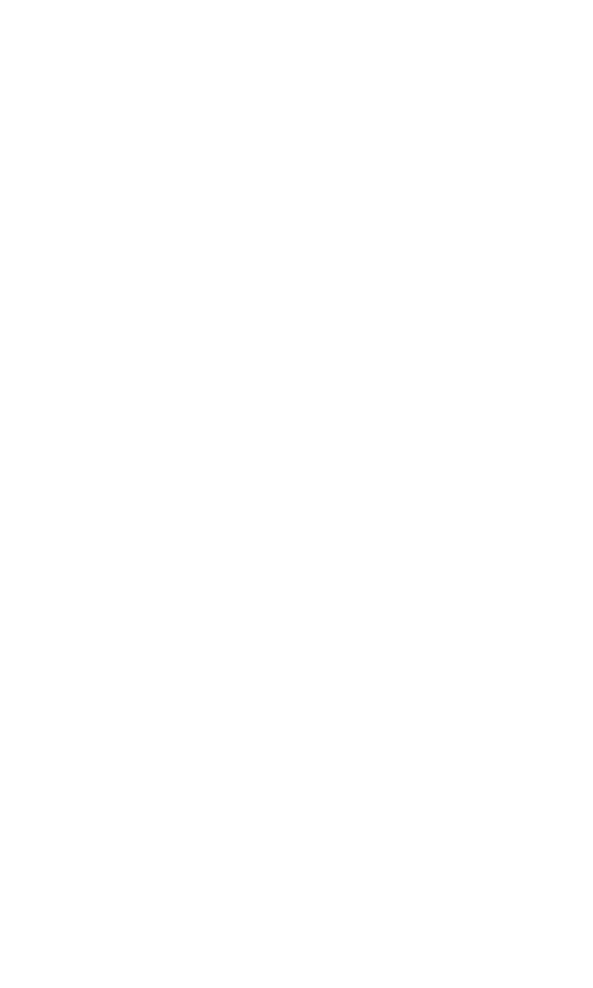 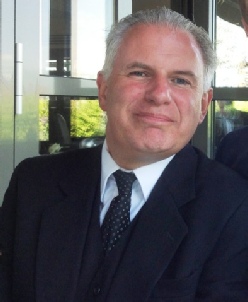 I have worked in the funeral industry in London since 1982. I gained the Diploma in Funeral Directing and became a member of the British Institute of Embalmers in 1984. After working for JH Kenyon as a funeral director and embalmer I embarked upon a BA degree in Business Studies at the University of Westminster followed by a PhD which explored change in the British funeral industry during the twentieth century. In 1997 I returned to SCI (Dignity PLC) as a training consultant for the London area until becoming editor in 2005 and then features editor of the Funeral Service Journal. I now work freelance providing a training, consultancy and research service under the banner of Funeral Service Training (London).

I initially qualified as a British Institute of Funeral Director (BIFD) tutor in 1991 and then became an NAFD registered tutor. I also hold a certificate in teaching adults awarded by the University of London. In 2009 I helped the London Association of Funeral Directors establish their Certificate in Funeral Arranging and Administration (Cert FAA) and now tutor and also examine for this qualification.

I have also had a long-standing interest in cemeteries and crematoria and am an Associate Member of the Institute of Cemetery and Crematorium Management.

Over the years I have given papers at many conferences and gatherings including the biennial DDD (Dying, Death and Disposal) international conference, the Cremation Society, the British Institute of Funeral Directors, the British Institute of Embalmers, the Confederation of Burial Authorities, the Institute of Cemetery and Crematorium Management and the annual Cemeteries Colloquium at the University of York. In addition, I have spoken at many local history groups about the changing face of funerals, London cemeteries and related subjects.

I have contributed numerous articles to death and funeral-related journals including Mortality, Pharos International, BIFD Journal, ICCM Journal, Funeral Director Monthly, The Embalmer, Funeral Service Journal, Thanos and The Director. I have also written essays for The Handbook of Death and Dying, The Encyclopaedia of Cremation, Death Our Future and Interdisciplinary Perspectives on Mortality and its Timing.

You can find out more about my books, articles, lectures and images collection by following the appropriate links on this website.