The Evolution of the British Funeral Industry 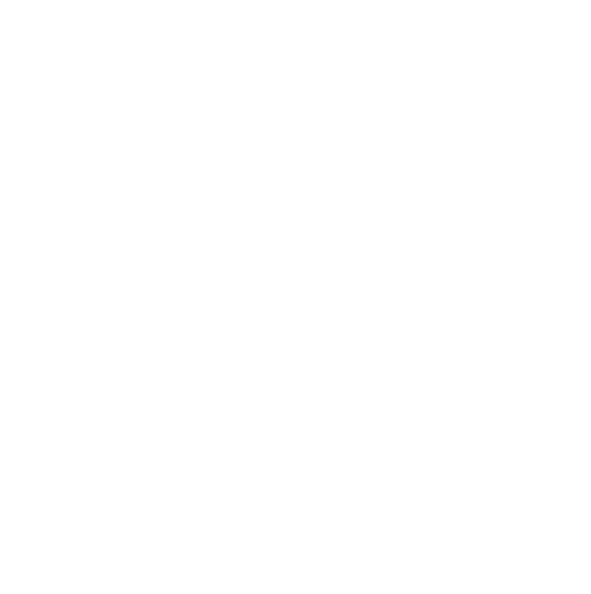 The Evolution of the British Funeral Industry in the 20th Century 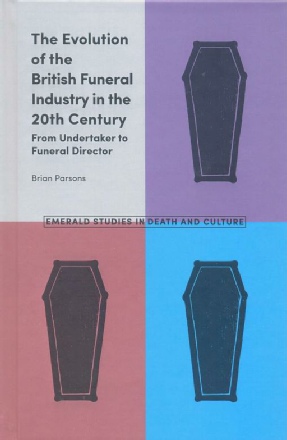 Hardback, with 272 pages, and 15 illustrations.

To Order: you can order copies via Emerald Publishing

In case of any difficulty in ordering, please feel free to contact me. 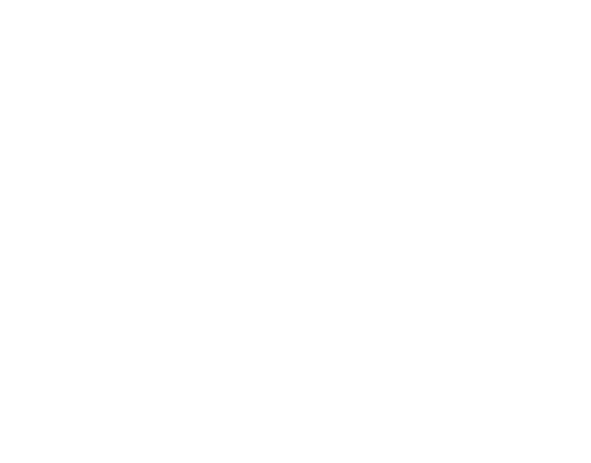 The Evolution of the British Funeral Industry in the 20th Century examines the shifts that have taken place in the funeral industry since 1900, focusing on the figure of the undertaker and exploring how organizational change and attempts to gain recognition as a professional service provider saw the role morph into that of ‘funeral director’. As the disposal of the dead increased in complexity during the twentieth century, the role of the undertaker / funeral director has mirrored this change. Whilst the undertaker of 1900 primarily encoffined and transported the body, today’s funeral director provides other services, such as taking responsibility for the body of the deceased and embalming, and has overseen changes such as the increasing preference for cremation, the impact of technology on the production of coffins and the shift to motorized transport. These factors, together with the problem of succession for some family-run funeral businesses, have led large organizations to make acquisitions and manage funerals on a centralized basis, achieving economies of scale. This book examines how the occupation has sought to reposition itself and how the funeral director has become an essential functionary in funerary practices. However, despite striving for new-found status the role is hindered by two key issues: the stigma of handling the dead, and the perception of making a profit from loss.